Are egg yolks bad for you? 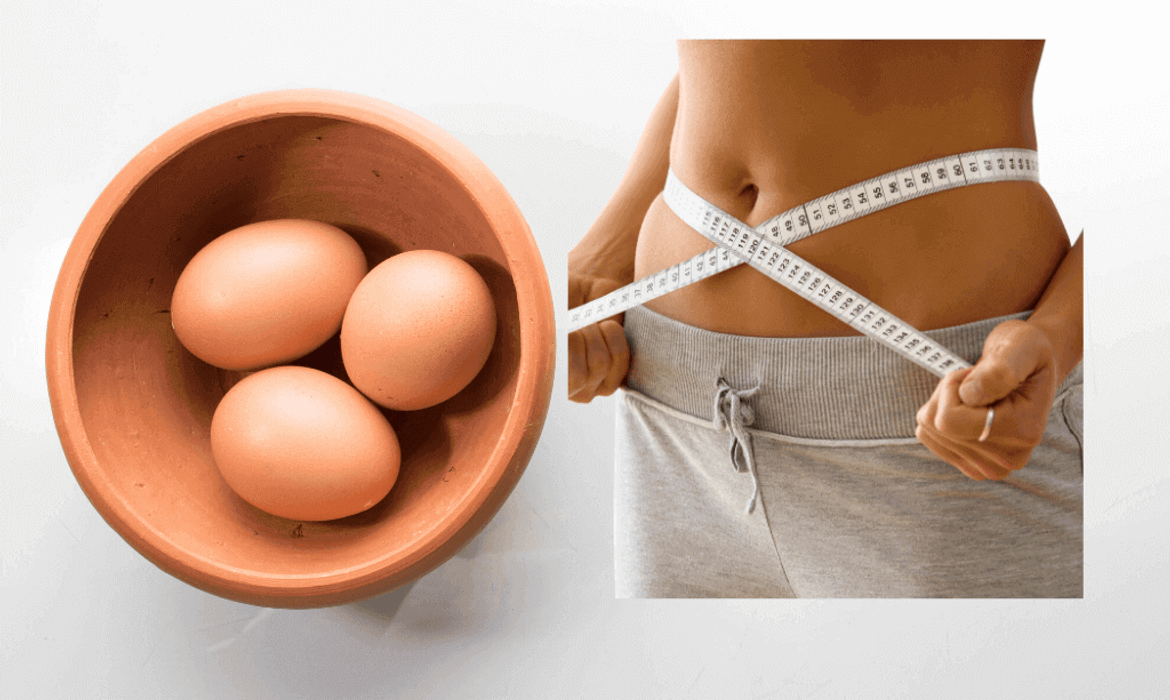 Is it true that egg yolks are hazardous for you?

Eggs have a mixed reputation. They have a good rap and a poor rap. And occasionally they’re just painted over. In the United States alone, almost 79 billion eggs are consumed each year. It’s also a popular breakfast item in many areas of the world, as well as a component in a variety of other dishes. However, eggs, particularly the egg yolk, have recently received a lot of criticism.

So, what exactly is up with this delicious yellow center of an egg?

The major source of worry is cholesterol, which has been associated with cardiovascular disease for many years. Egg whites have exactly 0 milligrams of cholesterol, but egg yolks have about 185 milligrams or about 62 percent of the daily dose suggested by the ODPHP. Because most individuals eat eggs in pairs, many people ingest far more cholesterol than is suggested before going to work. When the word about the “dangers” of egg yolks due to their high cholesterol content began to circulate, everyone began avoiding yolks like the plague. People, on the other hand, were adamant about not giving up their eggs.

The harm was solely done to the egg yolk since the stigma wasn’t that the entire egg was terrible for you. Egg whites, on the other hand, were deemed acceptable. The egg white obsession took off as a result of this impression! Almost every recipe that calls for whole eggs now has an egg white substitute.

Egg white omelets, pancakes, scrambled egg whites, and even major fast-food businesses all provide a “healthy” egg white alternative. Is there any scientific evidence to support this claim about our luscious egg yolks?

Let’s start by learning a little more about cholesterol. Lipoproteins are particles that carry cholesterol through blood arteries. LDL, or low-density lipoprotein, is the bad guy because excessive levels cause plaque to build up in your blood arteries, leading to coronary heart disease. The good guys are high-density lipoproteins, or HDLs, which remove those troublesome LDLs from the bloodstream by transporting them back to the liver.

Egg yolk consumption has been proven to raise LDL while also raising HDL, bringing the cholesterol scale back into balance. Your body is also capable of adjusting to the amount of cholesterol you consume. Total cholesterol and lipoprotein levels tend to stay the same in numerous trials where patients were observed eating too much cholesterol.

Your body produces less cholesterol when you eat more of it. In contrast, if you eat fewer calories, your body will generate more. This was demonstrated to the extreme in 1991 when an 88-year-old man consumed 25 eggs each day with no adverse effects on his cholesterol or health. His town’s poor tiny chickens.

Other research on eggs reveal that frequent egg eating, including the terrifying yolk, is typically safe, except for those who are prone to coronary heart disease, have type 2 diabetes, or have a poor diet, to begin with. They’ll have to be a little more careful with egg yolks and anything else that has those nasty LDLs in these circumstances.

If you’ve already made the switch to only eating egg whites, you’re missing out on a slew of nutrients that egg whites lack or have only a small amount of, including