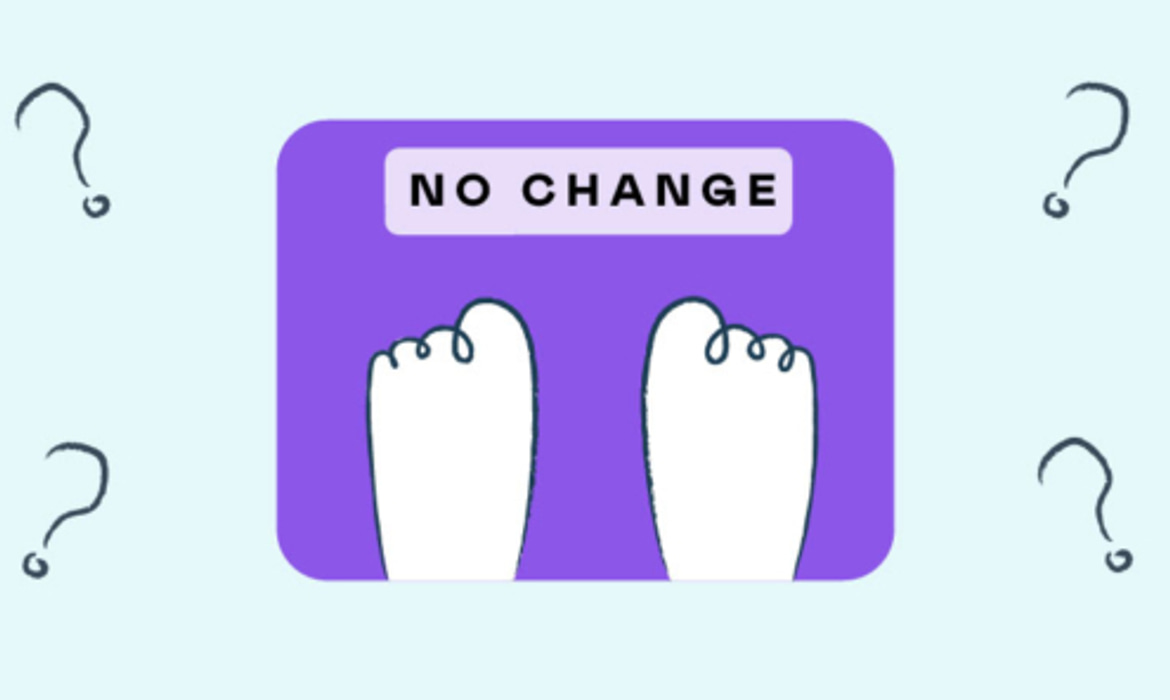 After two weeks of rigorous dieting, your weight loss suddenly stops, your cravings shoot through the roof, and bam, you’re done trying. It seems like things just didn’t go your “weight”. But the sudden stop might not be your fault. Instead, the weight loss plans you’re following might just, to put it bluntly, it kind of sucks.

First reason why your diet plan is no good.
It does not account for portions and/or calories. Even with much debate, we have plenty of data to suggest that calories are the overarching measurement of weight management. Calorie intake versus calorie expenditure. For weight loss, that means achieving a calorie deficit, i.e., eat fewer calories than you burn. But even with this understanding, many diets don’t adhere to it, a lot of times ignoring calories entirely, let alone managing food portions. Rather, they like to overly overemphasize eating as much so–called “healthy” foods as you like when they’re not actually all that great for weight loss.
A good example would be fruit smoothies, something heavily promoted by our wonderful fitness IG influencers to this day. As great as fruits might be in its whole form, mushing it all together into a goo–like green baby food turns a once fiber–rich satiating food into a super calorie bomb that doesn’t necessarily make you feel full.
Worse yet, they’re more prone to making you gain weight rather than lose. An even worse offender is fruit juices. Touted for the same health benefits plus a random fortification of a handful of vitamins, juices strip fruits entirely of their crucial fiber and its calories are through the roof, even surpassing soft drinks. Ultimately, even if you are aiming for healthier food options, the best practice is to understand, not necessarily count, how many calories you’re eating and burning. And if you do go for healthy foods, aim for its whole food forms rather than its liquid and processed counterpart.

Number 2 goes for those diets that DO mention calories but fail to adjust it over time. Yes, staying at a calorie deficit over time will lead to weight loss, but your deficit doesn’t stay the same forever. Over time, losing weight will naturally lower the amount of calories you burn. The science for it largely falls on your BMR, which is the amount of calories you burn at rest, and your NEAT, non–exercise activity thermogenesis, aka activities you do unrelated to actual exercise. As your BMR and NEAT drop, thus calories burned, your current deficit might no longer be a deficit, or at least not the magnitude it was before. And if your diet doesn’t adjust for these changes, then weight loss will likely stop.
Now, how would we adjust it?
There are two options:

One, clearly you can adjust the amount and type of food you eat. You can increase the portions of your protein since protein is energy–costly to digest, which burns more calories, and protein is much less likely to be stored away as fat. It also helps you feel fuller. But in general, the option is to eat less overall to sustain a deficit. But having to eat less and less can open a whole new set of issues, like rising hunger levels, lack of essential nutrients, and drops in energy levels.

Luckily, the second, better option can prevent this, and that is to actively burn more calories. It might dip down your energy levels a bit but burning more calories will save you from extreme nutrient deficiencies and increased hunger levels. A popular option here is cardio. Cardio, be it steady–state or high intensity cardio, tend to burn the most calories compared to other exercises. Lifting weights is a good option as well, especially to preserve muscle mass. My top recommendation is to do both, lift weights and cardio. Doing both together has shown to preserve or even build muscle while burning the most amount of fat possible. Best of both worlds. Yes, easier said than done of course, but really, weight loss was never intended to be easy, just that we want to provide the least restrictive path to it. Proper exercise is part of that path.

Third reason your diet isn’t working is not that it sucks, it might just simply not be the diet for you. Ever wondered why a diet worked for your friend but not you?
The food choices, the restrictions, the macronutrient proportions, and so on just might not be for you. Now, sometimes removing certain foods can help certain people more easily sustain a calorie deficit. For others, though, it might make things harder.
Take low–carb diets for example. Has worked wonders for many, especially in cutting out excessive amounts of sugars, but that isn’t necessary for everyone. Carbs might be a very important fuel source for you, so restricting might be more problematic than helpful. Now, what matters most and what has been highlighted in many long–term research trials, is that one, you got to sustain that calorie deficit of course, but two, and relevant here, you got to choose a diet you can stick to. Personally, I like the calories and protein approach. Works for me works for a lot of people and maybe works for you… or not.
So, shop around a little bit longer to find a diet that works for you.

And finally, number four, your diet tries to do too much too quickly. I’m talking about those diets that promise you’ll lose 20 pounds in just 20 days, or even a week, whatever it might be. And some do try to push you to the extreme, ahem Biggest Loser, with no regard for your actual health. This is dumb and dangerous. Plus, the big question about these diets is what are you gonna do after your 30–day challenge? Especially if you’re not even halfway to what the diet promised you would lose? Three words: You will quit.
All I can say to this is patience. It took a while to gain all the unwanted weight in the first place. It’s gonna take a while to lose it. Adjusting and figuring out your calorie intake and portions will require patience to resolve. The amount of calories you burn will drop over time, so it’ll take more effort and patience to achieve a defict. Choosing the right diet isn’t always easy and might require a bit of experimenting, so be patient when testing things out. Patience, we all need more of it.